Vice President of Treasury and Budgeting

Lawrence Kellogg joined the Howard Group in 2007 and, over the years, he has served as the company’s Chief Investment Officer, Financial Controller, Corporate Controller, and (currently) the Vice President of Treasury and Budgeting. He attended Roanoke College in Salem, Virginia, and earned a Bachelor of Business Administration with a concentration in Finance in 1993. He worked in commercial banking for seven years before venturing out in search of a new job in a different city.

After traveling the country, Lawrence landed in San Francisco, California, and took on various roles in investment banking and financial consulting. In 2003, he moved to New York City to become the Chief Financial Officer of SPS Worldwide, a promotional marketing company. After marrying his wife, Jeanne, they relocated to the Florida Panhandle. They currently reside in Santa Rosa Beach with their daughters Grace, Josephine, and Palmer. 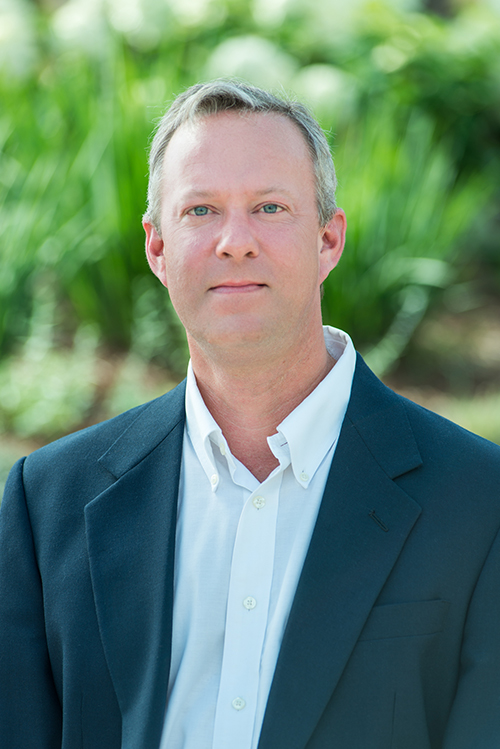