Myra Williams is the Vice President of Marketing for Howard Group. She addresses marketing projects for all their properties, including Silver Sands Premium Outlets and Grand Boulevard at Sandestin®. Williams also has oversight of the Howard Group Community Affairs initiatives, with emphasis on improving the area’s infrastructure and, ultimately, preserving our community’s heritage and natural resources. Myra holds a bachelor’s degree in Public Relations from the University of Louisiana. She and her husband, Mike, and their daughter, Heather, moved to the Destin area in 1987.

An active member of the community, Myra has served on many boards, including being the Destin Area Chamber of Commerce 2008 Chairman of the Board and a board member of the Walton Area Chamber of Commerce and its foundation. She has served on the board of the Boys & Girls Club of the Emerald Coast, Cultural Arts Alliance of Walton County, and the Emerald Coast Children’s Advocacy Center and is currently serving on the Sacred Heart Advisory Board. Myra is an active supporter of various civic and nonprofit organizations such as Emerald Coast Theatre Company, Food for Thought Outreach, Mattie Kelly Arts Foundation, Alaqua Animal Refuge, and others. Her honors include Walton County Chamber of Commerce Above and Beyond Award, Emerald Lady in Emerald Ladies Journal, and 850 Magazine Pinnacle Award for Top Businesswomen on the Emerald Coast. 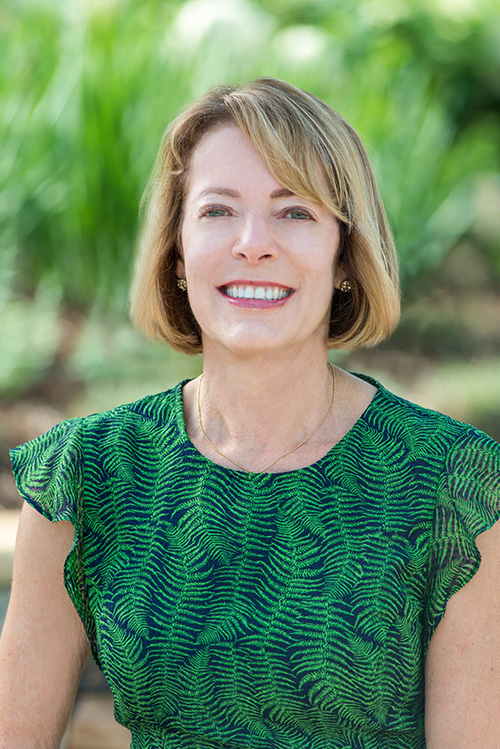