Tom is a fourth-generation Floridian, born and raised in rural Myakka (just east of Sarasota)—a one stop sign, one gas station kind of town. He has enjoyed destruction and construction since working alongside his older brothers in the framing and masonry trades, and Tom eventually became a block mason. An extremely cold Florida winter caused him to detour for a job in the US Air Force, where he enjoyed worldwide travel in a career of project, materials, and information management. On retirement, Tom returned to Sarasota and the construction arena that was his passion, working as a project superintendent for a prominent residential builder.

Luck would have it that he ended up in Walton County one perfect weekend in the summer of 1997 and relocated from Sarasota to South Walton in January of 1998. Tom joined Howard Group in April of 1998, working in the Development division as Project Manager, Development Manager, and Director of Tenant Coordination. Given his long time with Howard Group, as one might expect, Tom is intricately linked to his counterparts in Operations, Leasing, Marketing, and Accounting, along with the other members of his work family. Tom helps to plan, entitle, permit, contract, and construct a variety of commercial building types, as well as coordinate tenants’ interior build-outs within those buildings—work that brings him great satisfaction.

Ever-energetic, when he’s away from the office, you’ll find Tom working on some never-ending “project-of-the-moment” (whether his own or on behalf of others), walking miles on the magnificent local beaches, plopped in a chair along the beach or bay shores with an ice-cold beer, or enjoying another spectacular home-cooked or local eatery meal. His three children are his joy (along with good food, good beer, and deep-sea fishing). 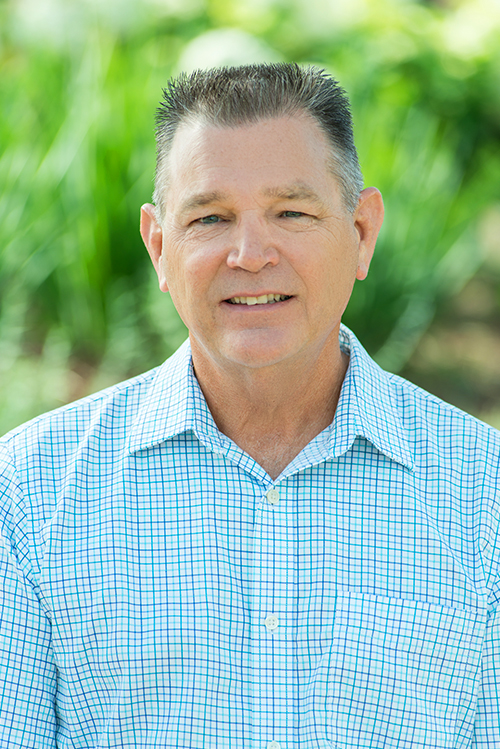